In 1993, Libby Bergman, LICSW, was one of three co-founders of the Family Enhancement Center and has served as Executive Director since 2000. Libby has worked with youth and families for over 30 years and is sought after as both an expert and speaker on the subject of child abuse and neglect.

Libby’s career includes Face to Face Health and Counseling Services in St. Paul, Minnesota as an “abuse specialist” where she developed and applied a sexual abuse treatment program for teen victims of sexual abuse and their families. Libby also worked to develop a hospital-based child abuse and neglect program for the Minneapolis Children’s Medical Center. At Family Life Mental Health Center in Anoka, she developed and implemented a community education program on healthy family functioning, normal sexual development, sexual abuse prevention and other topics.

Libby is a licensed Social Worker and a member of ACSW and NASW. She has authored several publications on abuse issues and has developed presentations and workshops titled: Families Moving Forward: Healing Children from Sexual Abuse and Stranger Danger and Beyond.

Throughout her career, Libby has served on various committees and consulted with agencies throughout Minnesota concerning abuse issues. Libby served on the Sexual Violence Prevention Action Team, a state-wide effort by the Minnesota Department of Health to brainstorm policy initiatives to combat sexual violence. She was also a co-chair of the Spiritual Communities State-wide Action Team.

In 2011 the Children’s Law Center of Minnesota’s honored Libby with the Heroes for Children Award. In 2013, she was awarded the University of Minnesota School of Social Work’s Alumnae of the year award. 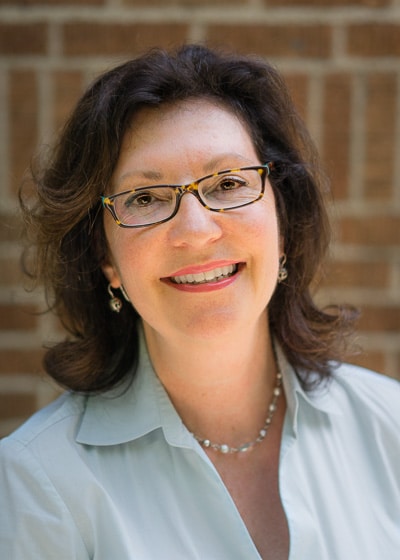